If There’s Been A Way To Build It, There’ll Be A Way To Destroy It, Programmed by Jesse Pires 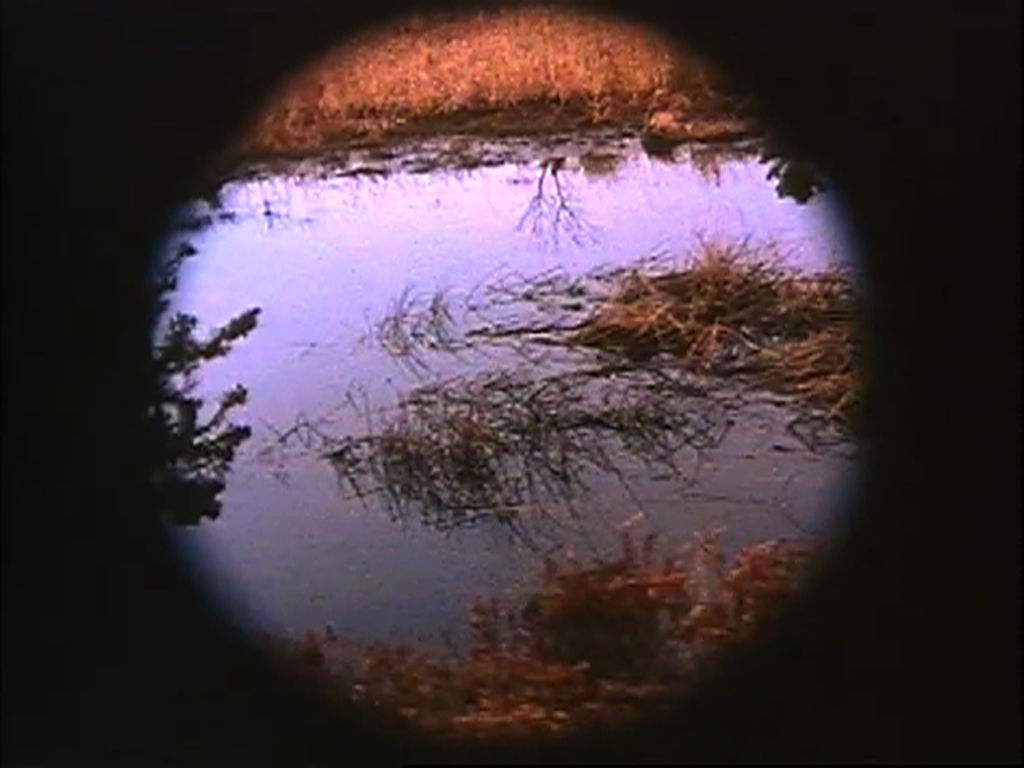 For more than a century, the automobile has wreaked havoc on the planet in immeasurable ways, yet we continue to depend on the convenience and ubiquity of this luxury item on a daily basis. We have sculpted the terrain of our planet with a network of monumental highways traversing densely populated urban expanses along with vast areas of unsettled wilderness. Viewed from the car window (a simulacrum of the movie screen) the built environment merges with the natural environment, creating cognitive tension unique to the present day.

The films in this program present a regional context to explore this disjunctive experience of human life in the Anthropocene. Madeleine Gekiere’s They are Not Chrysanthemums: Only Man Can Make a Rivet and Nancy Holt’s Pine Barrens are in many ways parallel films—the former, a jarring cacophony of industrial infrastructure punctuated by the music of Glenn Branca; the latter, a meditation on an oft-mythologized hinterland set to the music of Bill Patton's Pine Barrens Trio. All three films are linked by the automobile, a human invention speeding us into a ruinous future of our own making.